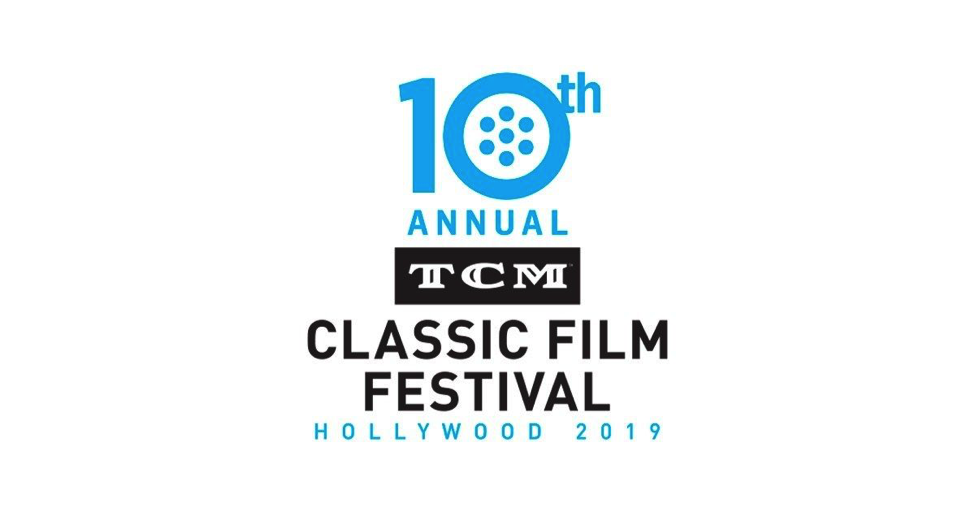 Heston, Muhammad and Grant were questioned and moderated by TCM hostess Illeana Douglas, herself the granddaughter of actor Melvyn Douglas (Hotel, Hud, The Americanization of Emily, Ninotchka, I Never Sang for My Father).

Heston, who once also directed his father, gave the panel discussion a contextual framework when he described movies as the “quintessentially American art form”. Each adult child of movie stars subsequently examined their own experiences growing up in their famous parents’ shadows, often in turbulent, controversial and challenging times.

Ms. Muhammad, an artist and educator who lives with her husband in the lower Hudson Valley, New York, remembered being moved in a precautionary step to “Uncle Sidney’s” home when Malcolm X came over to visit her activist/actor parents. Her uncle was Sidney Poitier. She entertained the gathering of classic movie fans at the Hollywood Roosevelt Hotel with tales of her father, Ossie Davis, who’d been a medic in Liberia during World War II, administering at-home remedies and dispensing medical advice to the kids. She said she’d learned that her mother had an FBI file.

Hasna Muhammad told the hushed audience that, in her home, it was understood by the children of Ruby Dee and Ossie Davis that there was another sibling: “the people”. Her famous parents, she said, held enormous respect for their fans, audiences and moviegoers. Later, when I asked her if people assumed that she’d been privileged and had it easier than others because her parents were famous, she answered,”oh, yes.” If living up to others’ expectations of you based on your parents’ reputations isn’t hard enough, there is the fact of being the child of the famous parent, too. Heston, a marine biologist, reported that people tend to remember his father, Charlton Heston (Ben-Hur, Planet of the Apes, The Big Country, Will Penny, The Omega Man), for his Second Amendment activism and for playing Moses. “He worked with Martin Luther King in the civil rights movement, too,” Heston pointed out.

“Yes, he did,” Muhammad chimed in. “[Charlton Heston] worked with my parents on civil rights.” Muhammad, who’s made a short movie about an incident involving a man named Kenneth Chamberlain and the White Plains police department, also remembered stories of her mother on TV’s Peyton Place and her father playing a Catholic priest while the family joined him on location in Italy. “He was wearing his [priest] costume in public while [his kids] were calling him ‘Daddy’,” she recalled. “That turned some heads.”

Jennifer Grant, Cary Grant’s daughter with actress Dyan Cannon (Heaven Can Wait), remembers her mother’s famously hitting the high C note and, of course, shared details of life with her father, who was an older parent. “Cary Grant never ate breakfast,” she told the enraptured audience. “He drank black coffee all day long, had a goofy sense of humor, watched Benny Hill and loved Gene Wilder.”

Grant said that Wilder’s Silver Streak (1976), which she saw with her dad while on a cruise ship, is the only movie Jennifer Grant saw with her father. In particular, she said, her parents dissuaded their daughter from an acting career. Once, for example, when she was invited to attend Stanford University on an acting scholarship, Cary Grant said it was up to her but that he’d refuse to pay for her higher education if it was for acting. Grant said that, while fans tend to remember the glamor, her parents worked extremely long, hard hours and that they both regarded the acting profession as “a hard life.”

When Illeana Douglas asked each descendant about their most prized possession, Grant answered that a Cartier wristwatch her father gave her is her favorite. Muhammad, who remembered answering telephone calls at home from the Reverends Ralph Abernathy and Martin Luther King, said it was her father’s hat and her mother’s shawls, though she added that she highly values their “grace and fearlessness”. Fraser Heston’s favorite possession? “The staff of Moses,” he said. He also named Will Penny as his father’s favorite movie performance. Hasna Muhammad told Douglas that she values her mother in A Raisin in the Sun, based on the play by Lorraine Hansberry, “because it shows the depth of her ability” and that, for her dad, her personal favorite is Spike Lee’s Do the Right Thing.

Jennifer Grant, who also recalled her father’s friendship with Muhammad Ali, said her favorite Cary Grant picture is Howard Hawks’ Bringing Up Baby. She added, however, that many do not realize that her father was also a savvy businessman. “He was a [show business] maverick,” she explained. “He never had an agent and he never had a manager.” His best advice? “Mind your reputation,” she said.

About Scott Holleran: Los Angeles writer and journalist Scott Holleran is the former partner, editor and writer of Box Office Mojo. He’s writing his first novel and writes a blog about ideas, culture and movies. Feel free to follow Scott on Facebook, Twitter or read his website.