On Sunday, May 31, the new restoration of William Gillette’s Sherlock Holmes premiered to North American audiences at the San Francisco Silent Film Festival. Long considered lost until a complete dupe negative was identified in the vaults of la Cinémathèque française last year, this William Gillette film is a vital missing link in the history of Sherlock Holmes on screen. This newly-restored edition, thanks to the monumental efforts of both the San Francisco Silent Film Festival and la Cinémathèque française, represents the sole surviving appearance of Gillette’s Holmes on film. Needless to say, the anticipation leading up to the premiere ran high. Below are a few pictures taken at the event, courtesy of the San Francisco Silent Film Festival and photographer Pamela Gentile. 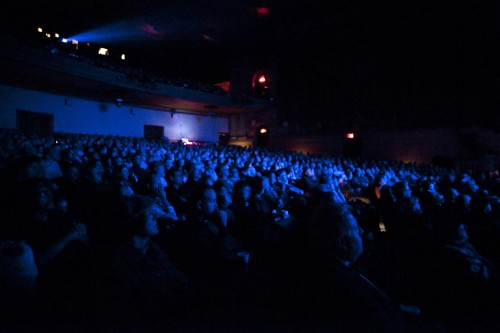 In the sold-out Castro Theatre, the audience watches William Gillette as Sherlock Holmes on the big screen for the first time in nearly 100 years. 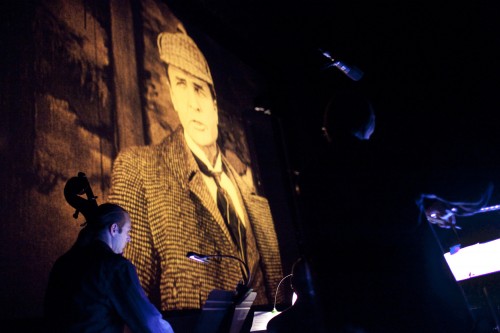 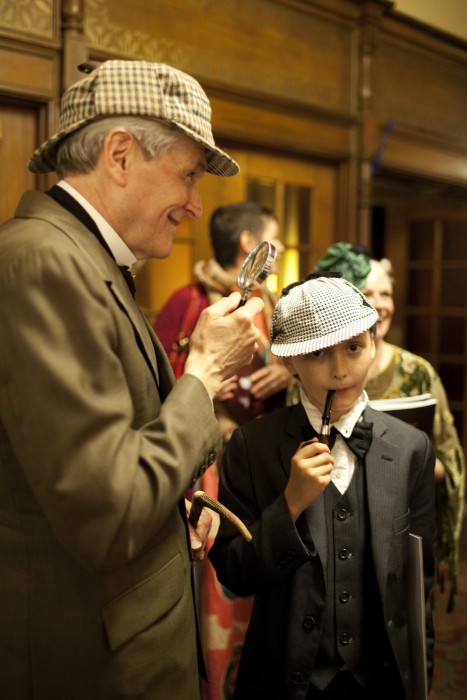 No such thing as too young to appreciate silent film! Fans of all ages dressed up as the famous detective to celebrate the premiere.

Interested in bringing Sherlock Holmes (1916) to your hometown for a screening? Sherlock Holmes is available on DCP, 35mm, and Blu-ray. Click here to download a brochure.