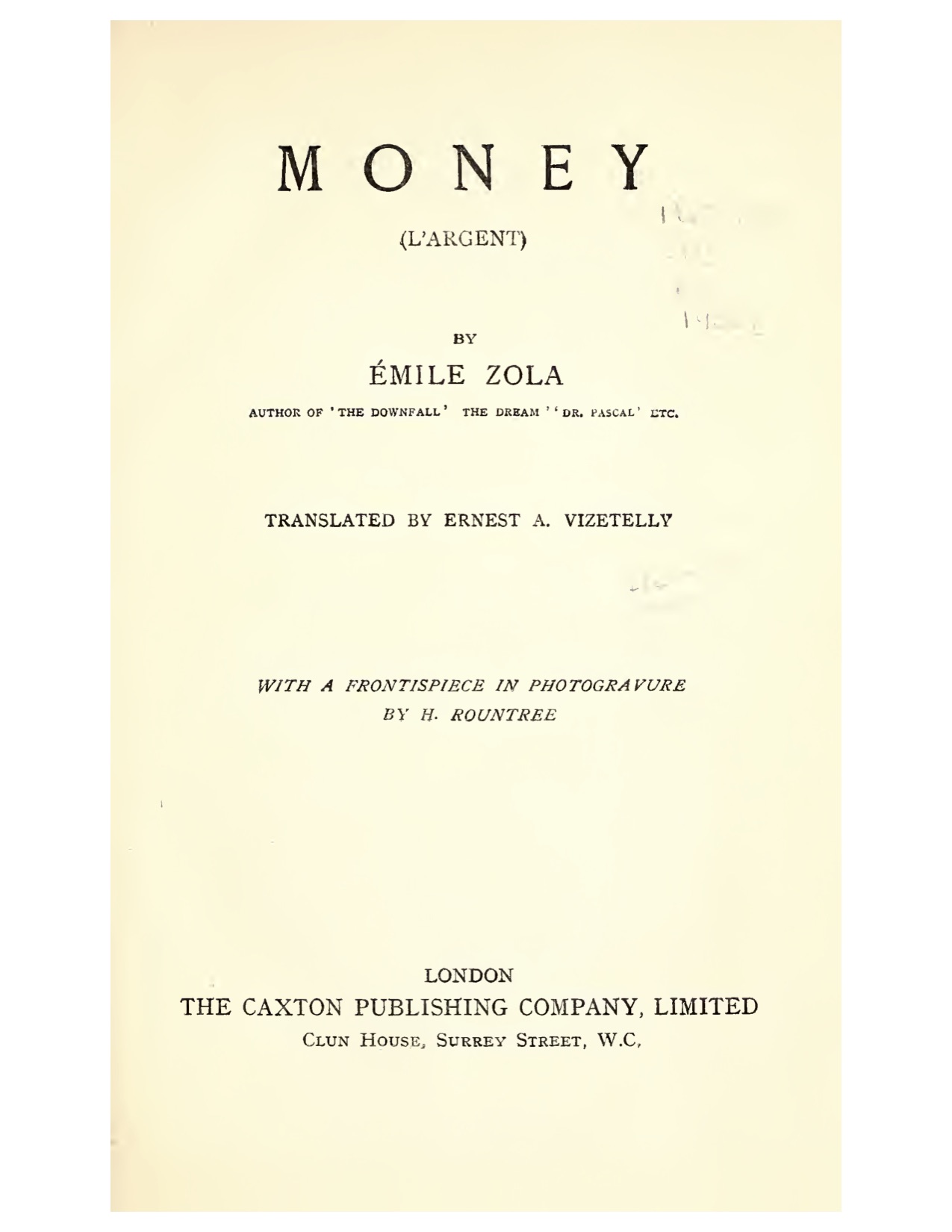 In 1882, the Union Générale bank collapsed, which subsequently led to the French stock market to crash, causing the worst economic crisis of the 19th century in France. Less than a decade later, the novelist, playwright, and journalist Émile Zola published a serialized novel, L’Argent, which criticized the stock market speculation practices of the mid-1800s. Then, in 1928, filmmaker Marcel L’Herbier loosely adapted Zola’s novel to comment on the 1920s greed-fueled fascination with global economies. His masterful efforts resulted in the film L’Argent, the newly restored edition of which is now available on Blu-ray through Flicker Alley.

Though much changed from book to silver screen, a fair amount of L’Argent remained intact. In order to provide the serious L’Herbier (and Zola) fans with a small peek at this adaptation process, then, the staff here at Flicker Alley has plucked out a scene from the both the original (albeit translated) text and the film version. Here below is introduction of Gundermann (or, rather, Gunderman). 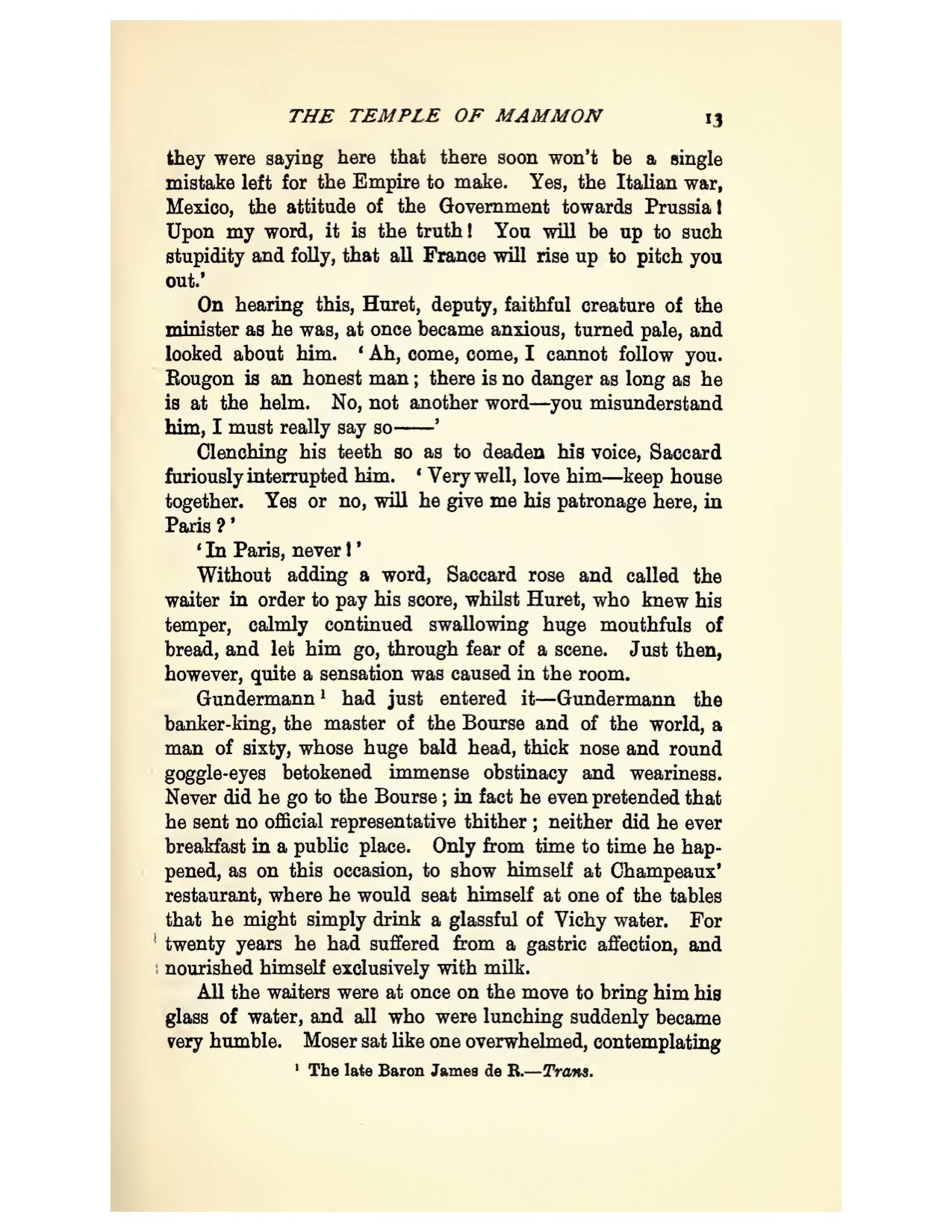 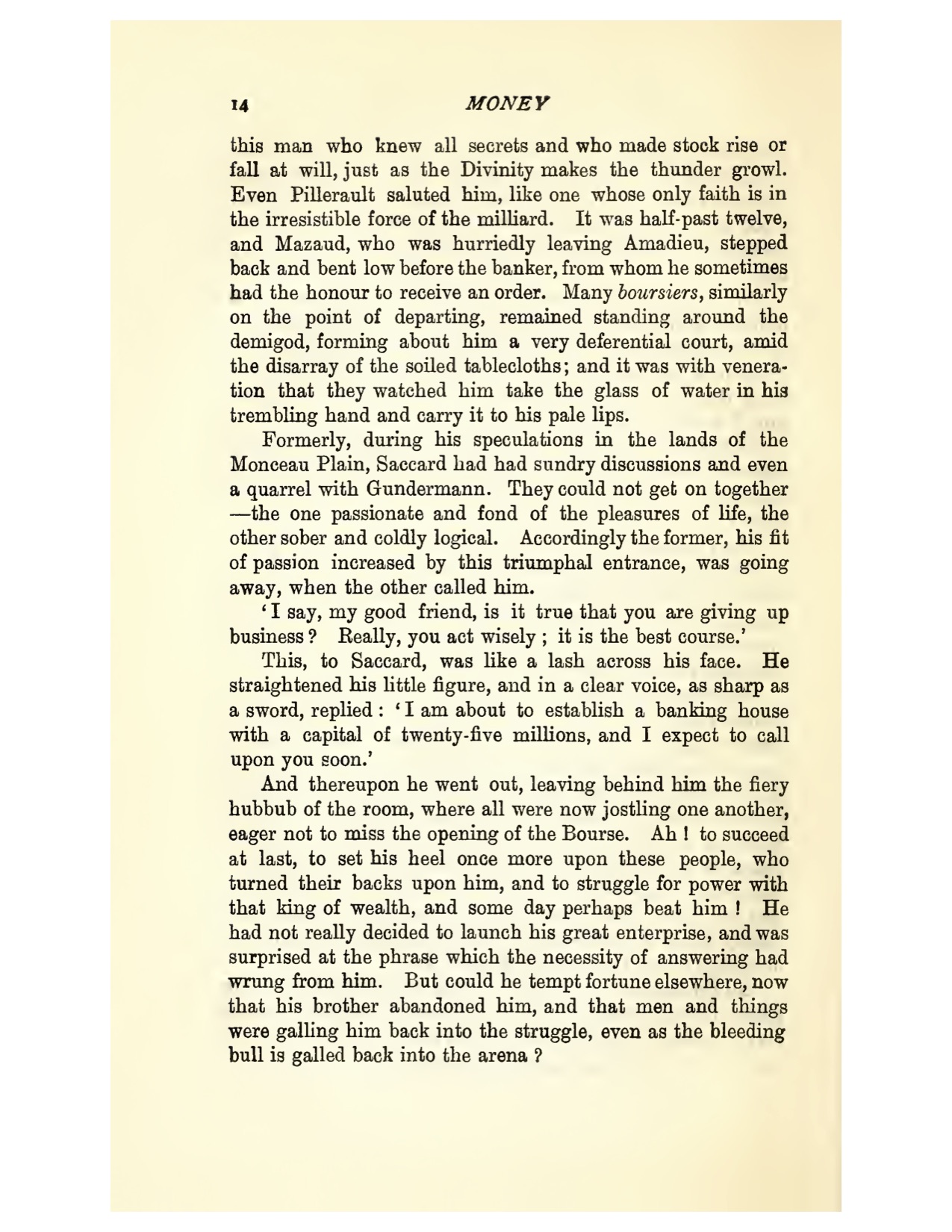