SHIPMENTS TO THE UNITED KINGDOM ARE TEMPORARILY UNAVAILABLE. WE APOLOGIZE FOR THE INCONVENIENCE. 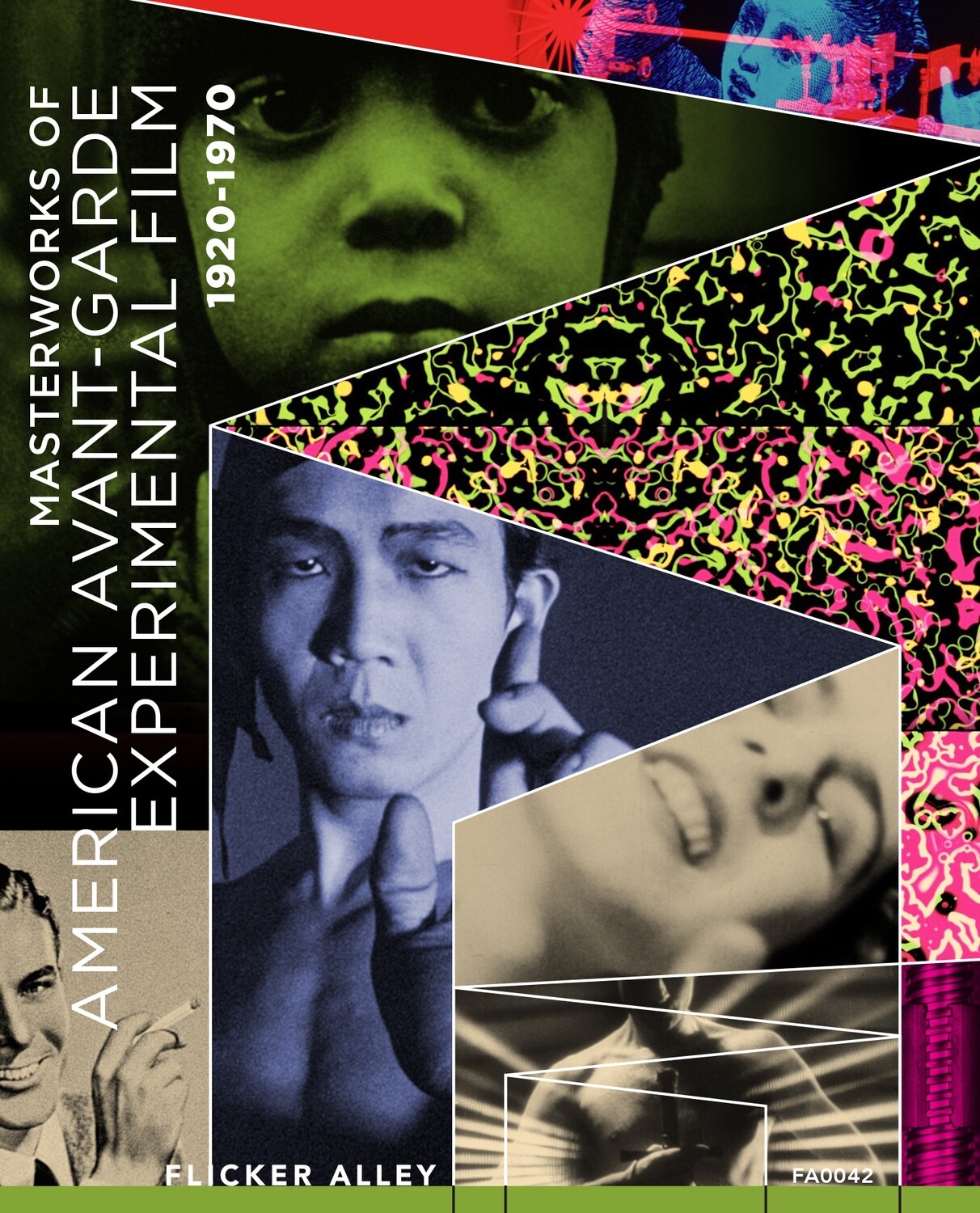 Commencing in 1920 with Charles Sheeler and Paul Strand’s creative collaboration on Manhatta, successive generations of experimental filmmakers and artists have worked in collaboration or alone to create a cinema capable of expressing dynamic unspoken concepts in totally abstract visual terms.

To watch these films is to see the world anew through cinematic interventions: fast cutting, expressive camerawork, abstract animation, surrealistic collage, distorted and superimposed imagery, and many more extraordinary techniques. Essentially the filmmakers ask us to open our eyes and see, to permit the reception of pure sensations uninhibited by any complex web of predetermined associations dominant in mainstream Hollywood cinema.

Save this product for later
© 2021, Flicker Alley