The Cinevent Classic Film Convention is held every Memorial Day weekend in Columbus, Ohio. This four-day event (Thursday-Sunday, May 24-May 27)  features almost 50 hours of film screenings and thousands of square feet of vendor space with all manner of film-related merchandise.

This year is a big milestone for Cinevent — their 50th anniversary — and it’s going to be an extra-special affair, with lots of great reasons to make the trip to Columbus. Jim Lane, film critic and film lover who operates the wonderfully thorough Cinedrome blog, recently wrote about the show and, with his permission, below are some excerpts from his post: 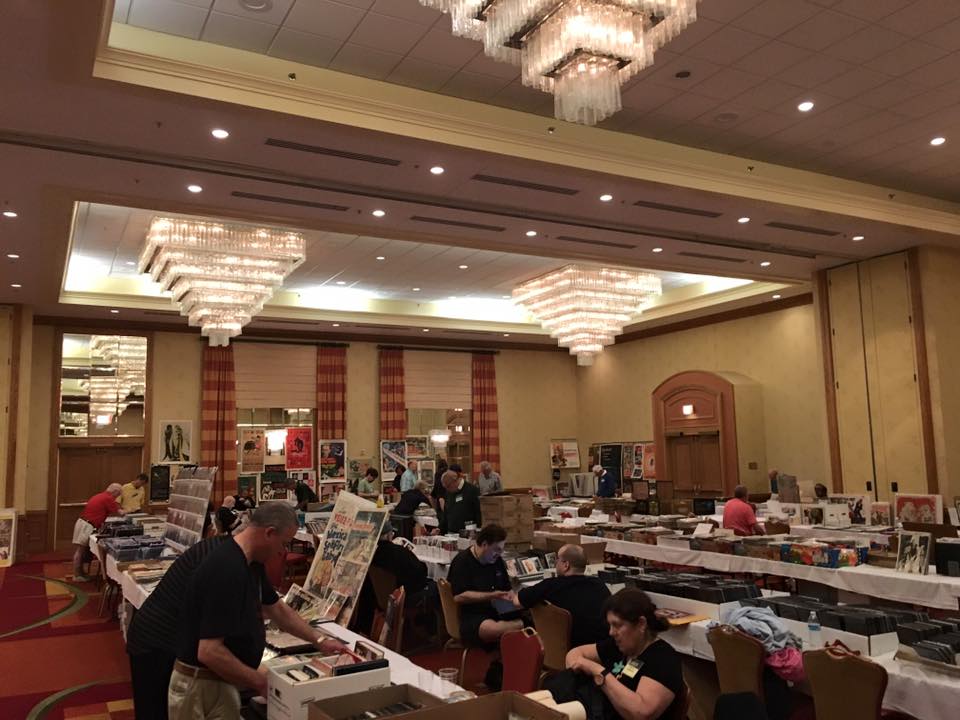 Every year I urge readers to check out this friendly, intimate gathering of classic movie lovers. If you’ve been thinking, “Well, maybe one of these years…”, this would be a good time to start.

The convention’s special 2018 guest will be Leonard Maltin, who surely needs no introduction. Mr. Maltin will be there to launch his new book Hooked on Hollywood: Discoveries from a Lifetime of Film Fandom. He’ll also be at the “Golden Celebration Reception” on Thursday evening, May 24 (available for an extra fee to attendees), and will introduce the Saturday afternoon screening of the Jack Benny comedy The Meanest Man in the World (1943).

Leonard Maltin won’t be the only distinguished author in attendance this year. Scott Eyman has long been a Cinevent regular, and he returns this year. Scott’s latest book is Hank & Jim: The Fifty-Year Friendship of Henry Fonda and James Stewart. (There’s also a tantalizing event on Saturday afternoon’s agenda: “Maltin & Eyman conversation moderated by Caroline Breder-Watts.”)
Richard Barrios attended his first Cinevent in 2017 and he’ll be back this year, hopefully to become, like Scott Eyman, a regular himself. His books include A Song in the Dark: The Birth of the Musical Film and Dangerous Rhythm: Why Movie Musicals Matter, and he’ll introduce the Friday evening screening of George M. Cohan in The Phantom President (1932).  ‘Nuff said.

The film program this year looks awfully tempting too. Among the films being shown are: 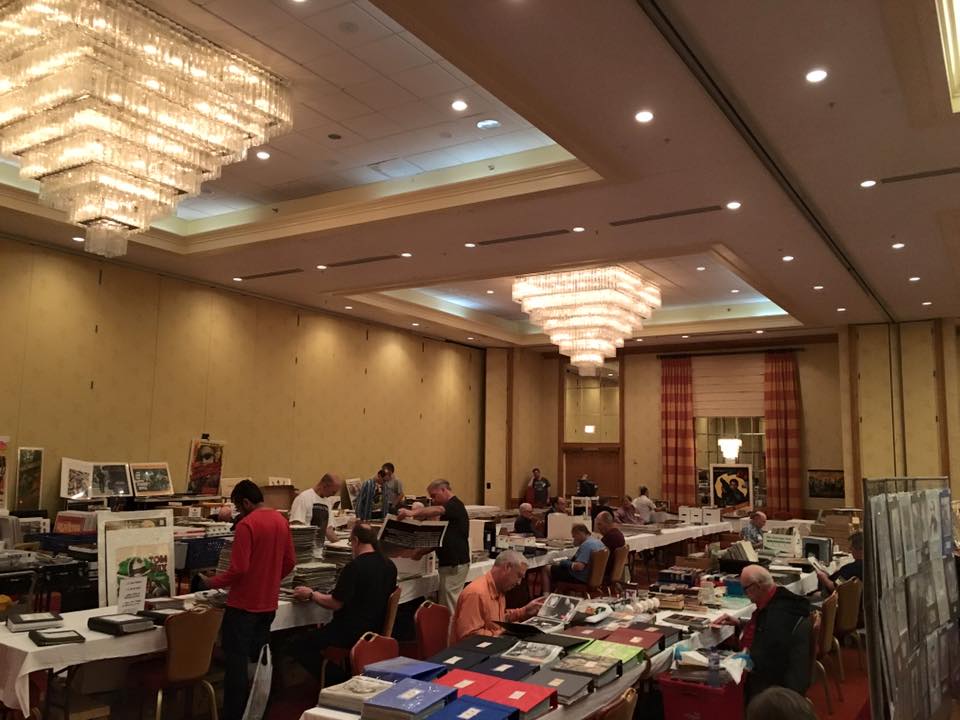 For more information, or to register for the convention, visit cinevent.com. You can also find the show on their Facebook page.